The attendees had the opportunity to look at the trials in which the following Bc hybrids were represented, ALIBI, BC406, THRILLER and BC478. The trials were arranged so that the upper part of the stem (to the piston) was removed. The pistons were open for better representation of hybrids phenotypic properties.

Although Bc Institute has been present in Hungary for many years through various macro and micro experiments, and through the production of seed, this is the first time that the Bc Institute, with its 10 corn hybrids, is entering the Hungarian market.

We are convinced that with its quality, yield and especially security that Bc hybrids guarantees in theese extremely stressful climatic conditions, it can offer the best invested to obtained ratio, and be very well accepted by the local farmers.

At the end, we would like to thank our warm hosts for theire hospitality and esteemed producers for their interest and response.

See you next year. 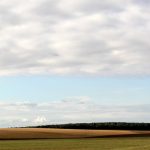 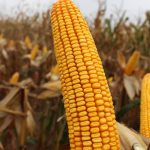 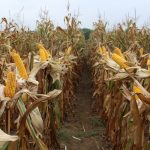 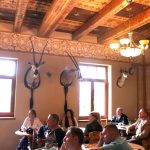 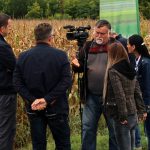 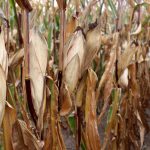 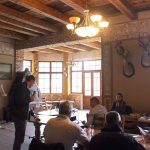